Born on March 18, 1982 in Paraiba, Brazil – a true veteran of mixed martial arts, Luiz ‘Buscape’ Firmino is one of the most veteran competitors on the upcoming season of The Ultimate Fighter. Starting his career when he was 18-years old with a one-night, three fight Vale Tudo tournament in his native Brazil, Firmino has continued to stay active with a slew of fights over the years including several bouts in PFL & PRIDE Fighting Championships. 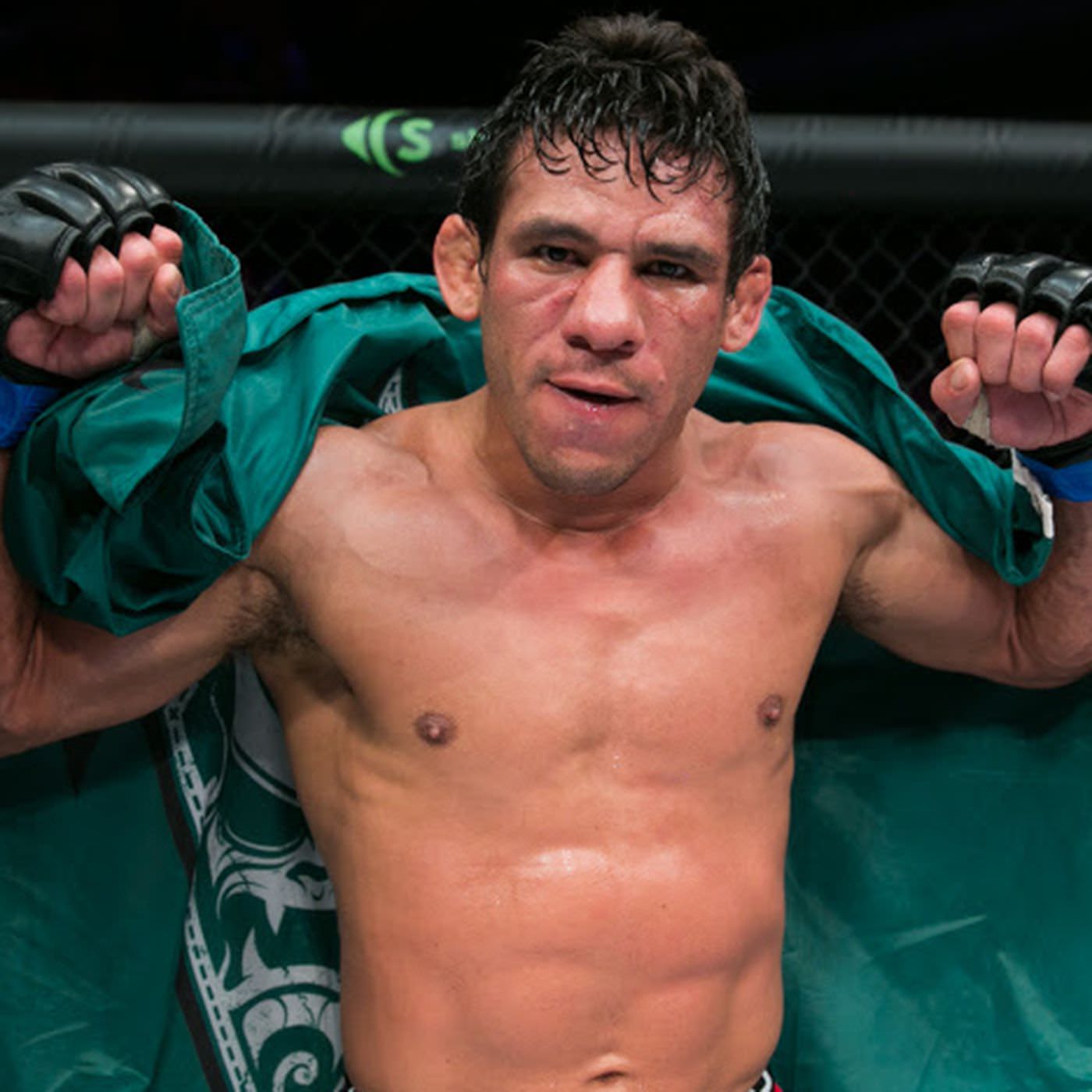 “When you’re (always) ready you don’t have the pressure. You can go and do work and do your job and that’s it y’know?“
“The years in the ring have provided the expereience … Myelin-6 has provided the increased mental clarity.” Pre and post workout, the ingredients help reduce inflammation in the joints and muscles too.

Myelin-6 is the only formula that works with your own personal brain chemistry to help you maintain focus and attention. Part of my new routine once a day, in the morning, everyday to increase cognitive function whether I’m inside the ring or out.